Right of Reply: Capital punishment does not contradict Christian scriptures 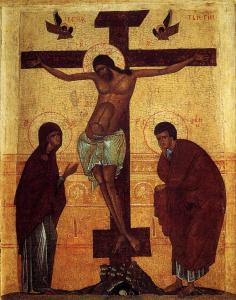 The capital execution of christ

My debate with Mr Schrader took an interesting Biblical turn, which I want to make the main thrust of this argument. A few things beforehand:

Skunk shops in suburbia: Who said cannabis was illegal? 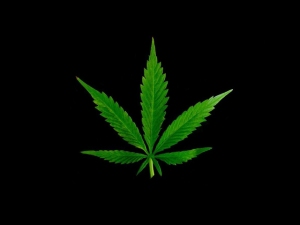 Cannabis smoking is effectively legal. Possession of cannabis is often excuse with a limp “cannabis warning” and it is unashamedly smoked in the open. Yet the cannabis lobby continues to shout the cannabis use is persecuted. With skunk shops opening on suburban streets, James Garry cares to disagree.

In the nondescript suburbia where I live, there is probably an Acacia Lane. Every suburbia needs an Acacia Lane to lend it a quaint Englishness. I have just checked the map and, indeed, there is a street bearing the name of the acacia. There are also END_OF_DOCUMENT_TOKEN_TO_BE_REPLACED

We sell it because someone will buy it

There is a persistent association between free-markets and the political right. James Garry challenges this orthodoxy and argues that free-markets help to continue the effects of the 1960s cultural revolution.

The Conservative Party is a left-wing party. As my Politics On Toast colleague ventilatorblues wrote earlier last week: there is no difference between the Tories and the left . Yet there are still people who refuse to admit, in spite of the Tories embracing of egalitarianism via the comprehensive school and waging liberal interventionist wars, that they are a party of the right. END_OF_DOCUMENT_TOKEN_TO_BE_REPLACED