North Korea: Bringing the nuclear issue to the 21st century 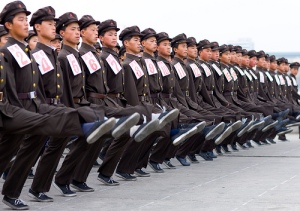 As North Korea taking strides to become a major nuclear power in the world, and Iran grows in threat towards Israel, could China be the diplomatic force to broker stability in these regions? George Vassilev reports.

So the talks between North Korea and USA finished on the 30th of July. Both countries agreed that it was constructive, and ‘business-like’. But looking beyond this, one wonders whether the most important issue of the human race is really being taken seriously. END_OF_DOCUMENT_TOKEN_TO_BE_REPLACED 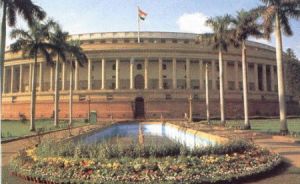 How democratic is the world's biggest democracy

With questions over how government appointments were made, public consultations offered only after a bill is passed and civil demonstrations treated with wary suspicion, just how democratic is The World’s Biggest Democracy. Sylvia Mishra reports.

Must the good endeavours of civil society be paused only because the government of India term it a ‘subversion of democracy’? END_OF_DOCUMENT_TOKEN_TO_BE_REPLACED

M.F. Husain: The tragedy of a growing trend. 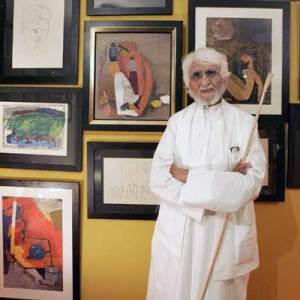 In early June M.F. Husain died as an exile in London at 95 years of age, but during his life he was a brilliant artist of expressionism. Known to many as “The Picasso of India”, Husain began his career painting billboards and posters for Bollywood films in the 1940s. Over the decades, the scope of his ambitions extended beyond the canvas, becoming involved in photography and film. Directing “Gaja Gamini” in 2000, age was no obstacle for this man and the multiple uses of his talents are a testament to the dedication and passion he had for India.

But in one of those ironies in which our recent times are replete, Husain would eventually see his work condemned, decades after their unveiling, and his life threatened. Facing increasing legal pressure, there eventually would  be little option but to leave the country he dedicated his life to. END_OF_DOCUMENT_TOKEN_TO_BE_REPLACED