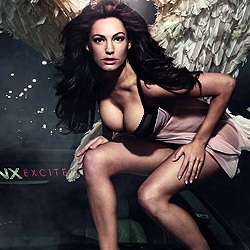 To reverse the message of Pieter Brueghel’s painting of Icarus’ death, END_OF_DOCUMENT_TOKEN_TO_BE_REPLACED 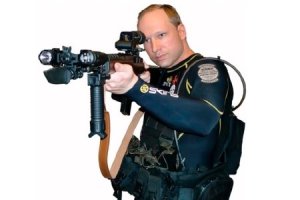 The tragedy wrought by this man is being exploited

The tragedy in Norway which threatens to besmirch the conservative cause. The tragedy must not be used by the Left and its Islamist allies to silence conservative and Christian dissent about multiculturalism and Islamisation, writes Charles Brickdale.

Among elements of the left and of the self-appointed Muslim leadership throughout Europe and the US a clear trend is emerging in response to Anders Breivik’s massacre of the innocents in Norway. END_OF_DOCUMENT_TOKEN_TO_BE_REPLACED 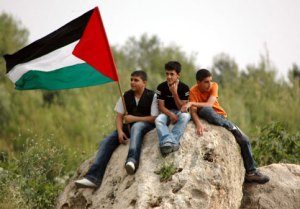 The Arab Spring started earlier this year in Tunisia and spread across the Arab world, like wildfire. Yet it has seemed to skip Israel’s Arabs and the Palestinians – why is this?  It has affected its neighbours, its border with Syria but apart from the regular disturbances that in the West Bank and rocket attacks from Gaza, Israeli-Arabs and Palestinians have remained muted, and even more united in trying to get a peaceful solution to the ongoing conflict. END_OF_DOCUMENT_TOKEN_TO_BE_REPLACED